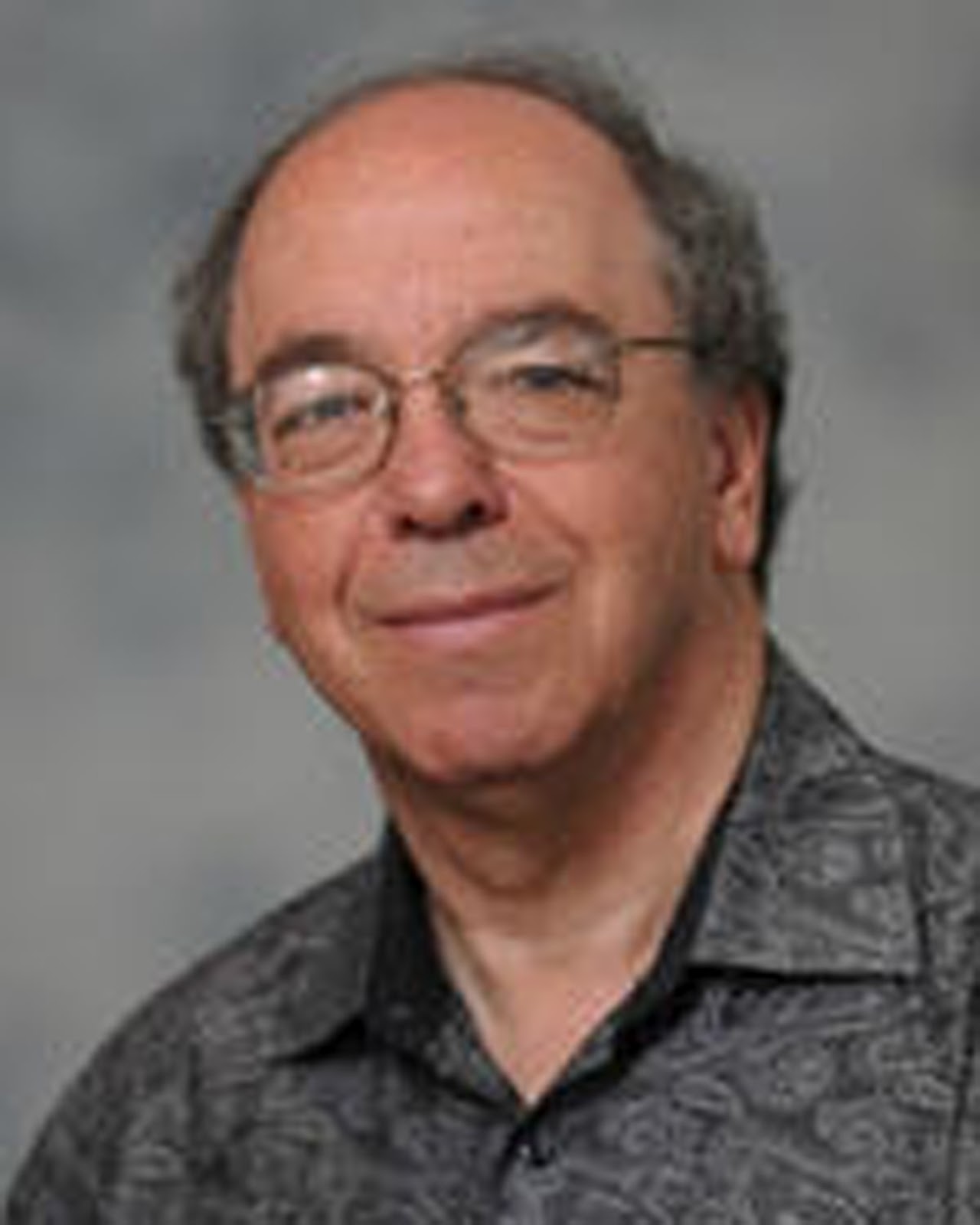 Let’s give the drug companies their due. Some drugs have been major advances and we are truly better off for having them. Drug therapy has transformed AIDS from a death sentence into a chronic disease and a few new cancer drugs are significant advances.

But despite the claims of Russell Williams, President of Canada’s Research-Based Pharmaceutical Companies, most drugs do not offer any advantages over existing ones. It’s interesting to speculate on the evidence that Mr. Williams uses for his assertion, since virtually all of the trials that drug companies sponsor are either non-inferiority or equivalence trials, that is, they are not designed to show that one product is better than another. Moreover, when a new drug in a class is introduced, it is not tested in people who have failed an existing product in the same class. How then can we know how much additional value new drugs have?

The drug bulletin La revue Prescrire looks at new drugs and new indications for drugs in the French market, and between 1996 and 2006 undertook almost 1000 such evaluations. Two products were major therapeutic innovations in an area where previously no treatment was available and 38 had value as important therapeutic innovations but with limitations. Even including drugs with some value but that do not fundamentally change present therapeutic practice, we are still left with 85% of new drugs and new indications that fail to provide any new therapeutic value.

When new patented drugs are marketed in Canada, their prices are typically set at the level of the most expensive product in their therapeutic group regardless of whether or not they offer any incremental therapeutic value. Companies charge what they think that the market will bear, not what it costs to research and produce the drug. When drugs come off patent and generic products appear, brand name companies still refuse to engage in price competition.

Utilization and demographic changes are partly responsible for driving up expenditures on prescription medications, but Mr. Williams omits one of the major cost drivers which is the substitution of older less expensive drugs by newer more costly ones; newer ones that are generally no better than the existing drugs. Thiazide diuretics cost pennies per day and the ALLHAT study showed that they were at least as good, if not better than, the calcium channel blockers and angiotensin converting enzyme inhibitors that cost dollars per day.

One of the main causes of this shift in prescribing patterns is the aggressive promotion of new drugs. Work that I co-authored showed that in the United States companies spend over $57 billion per year promoting products to doctors. While we don’t have any exact Canadian figures, even dividing by 15 means that in Canada companies could be spending $3.8 billion annually, almost 4 times what they spend on research and development. What’s more, most of that promotional spending is going toward new drugs for which we have only very incomplete safety information.
Finally, nearly all of the literature that looks at the relationship between using promotion as a source of information and prescribing behaviour finds that prescribing deteriorates the more doctors listen to the messages from drug promotion.

Mr. Williams cites a study that claims that, had the rest of Canada increased drug spending at the rate that Quebec did, we could have saved over a billion dollars in other health care costs. Mr. Williams should have mentioned that this study was sponsored by an unrestricted grant from his organization. A more glaring omission is the fact that Quebec’s policy on paying for medications means that even if a generic version is available, the Quebec government will continue to pay the price of the brand-name version for up to 15 years.

We should pay for innovation, unfortunately in the case of drug therapy too often we are paying for the promotion of new drugs that offer no new therapeutic value.