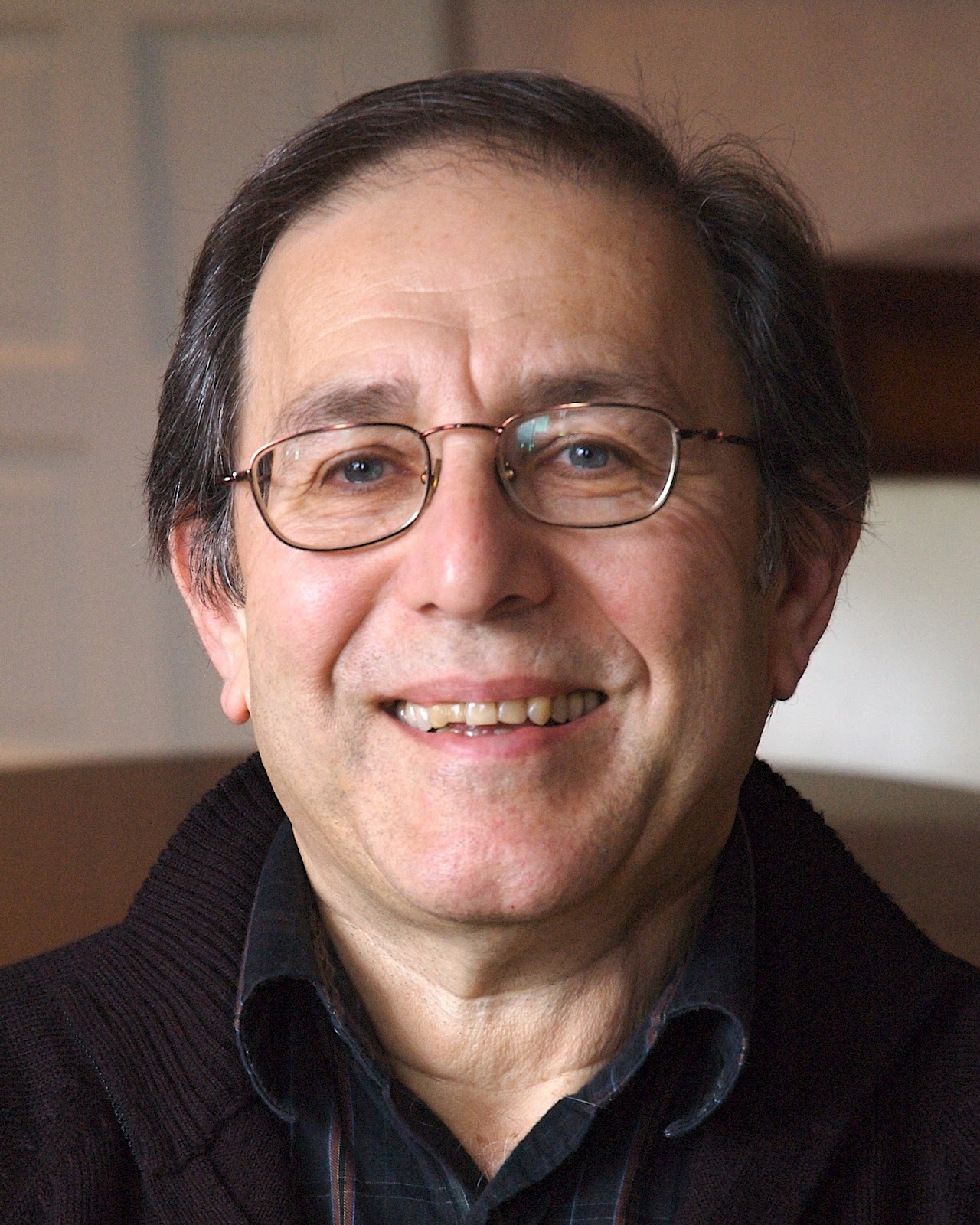 As a member of the Expert Panel for this report, I am delighted to see it come to fruition. In my view, it is a milestone document that has the potential to inspire a significant shift in the way politicians, bureaucrats and the general public view health in Canada. After reading this document no one can argue that health is simply a matter of individual responsibility or the responsibility of the health care system. It is rather the responsibility of everyone and every organization and institution in Canada if we want to have the healthiest population possible.

The report is not saying anything that has not been said before as the many quotations from previous documents suggest. However, it brings together evidence and experience from Canada and other countries in a logical and convincing manner and in a way which clearly provides a recipe for action by governments and others. In particular, it concludes with a checklist for whole-of-government or intersectoral work which includes specific suggestions regarding the values and commitment, information and data and infrastructure that government needs to move forward to address the key factors that determine the health of Canadians.

It also makes some other suggestions for moving forward based on the evidence and experience that was gathered. One that I think is particularly critical is the need for more public engagement on the determinants of health. This is not an easy matter to address as the general public and the media have been surprisingly resistant to linking health to the broader conditions of life, perhaps because many feel that there is not much that they can do about it--and to a large extent this is true. However, governments, organizations and communities can do a lot to address these conditions as is illustrated in the report. But they may not act to do so without public understanding and support. So the public does have an important role in terms of reminding politicians and the media that this is something that they understand and are concerned about and want action on.

In conclusion, I think that this is an outstanding report that we all need to pay attention to and I thank the Health Council of Canada for putting it on the public agenda.

Irving Rootman is a visiting professor in the Department of Gerontology at Simon Fraser University where he teaches a course in health promotion to graduate students. He has worked in the field of health promotion for more than 30 years as a researcher, manager, teacher, consultant and volunteer at the international, national, provincial and local levels.