Why didn't they listen? 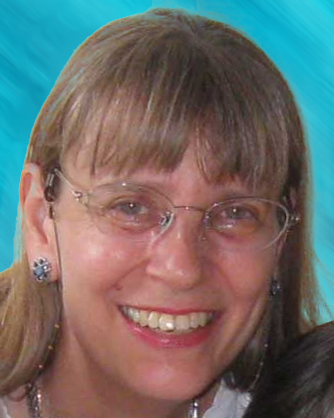 Nicoleta Woinarosky is a volunteer in the Ottawa area.

I’ve had several experiences where I had excruciating pain which limited my physical activity and life quality. I asked doctors for tests and was refused, but then they prescribed antidepressants (which I strongly refused), only to find later - after suffering for years -  that tests would have allowed diagnosis and physical, not mental, treatment. The Arthritis Society's physiotherapist helps me.

I struggle with doctors for my right to be actively involved in managing my health and not be unnecessarily drugged. From 2003-2005, I asked my family doctor to x-ray my neck. Instead, she prescribed antidepressants. Finally, after getting x-rays she said, “Your neck x-ray is not good.”
In 2004, a neurologist said, “People who come to see me are quiet. You talk, you’re fine. Here, take these antidepressants.” In 2008, a different neurologist diagnosed serious neck-hands-shoulders problems using MRI/EMG/nerve conductivity.

In 2008, 2009 and 2011, in pain, I requested tests. My family doctor refused, but prescribed antidepressants. I wrote her a letter asking how she would feel being unable to walk, sit, stand, bend, refused tests, and drugged. Two days later, she suggested a CT Scan which revealed serious low-back problems.

Doctors know I have an MA in Health Science. My thesis was, “The Effects of Exercise on Chronic Pain and Pain Related Mental Health Issues.” I have knowledge on pain anatomy and all pain treatment modalities. Why didn’t they listen? Due to health, I resigned March 2011 and now volunteer using my MA, teaching weekly physical activity in a seniors’ residence and monthly pain self-management at the Arthritis Society.